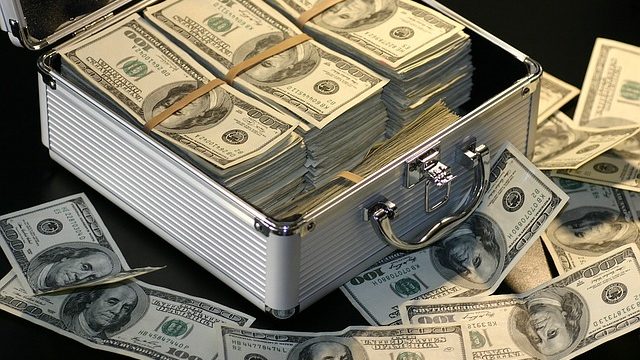 As Darkness Within continues to march forward and I focus on rules, I knew I wanted to get art and other writers working on the project. I sat down, stars in my eyes, imagining the utopian project that I had coming together. I queried artists and figured out what I thought was a reasonable rate. I didn’t want to low ball things. Still, its an indie project that I’m paying for everything out of pocket.

Once I had my plan for writing, art, editing, and layout I had to figure out how many sales at what dollar amount I would need to pay back that budget. Several hundred. What does that really mean though? I took to twitter and hit up some people I know. How many books can I expect to sell if I put out a good product?

Then I found this. And this. Together they basically told me that to make back what I would spend I would need Electrum or Gold level sales. Roughly 5-6% of products on DriveThru actually make it to Electrum. Half that make it to Gold. I would need at least Electrum, if not Gold, to make back just the money I had spent on freelancers. That wasn’t even paying for the time I spent writing and managing the project. Of course after that point I’d be pulling in everything. Really how much more over those levels did I really think we would sell.

The whole thing just didn’t feel right. I went back to the drawing board, and re-examined the models I had constructed. I found some freelancers that I trust and offered them pay less per work/word but ALSO do profit sharing. For a lesser up front cost they would get a cut of the back end. A sizeable cut was shaved off for just freelancers. Everybody was happy with the arrangement. I’ve got more money to be able to spend on marketing now, and I’m really looking forward to start sharing some of what they produce with you.

Pay in the RPG industry is a tough nut to crack. I’m not saying I’ve cracked it. But I got to a point where I felt good, the freelancers felt good, and we all are moving forward, excited by the project.

We screamed when we saw him fly by.

WTAF is this? And why is it hanging out in an outdoor shopping area? I suspect illithids.

Took the 17yr old to meet a friend. While they gab and eat five guys I got this. Spicy! But very good.

There are no upcoming events.